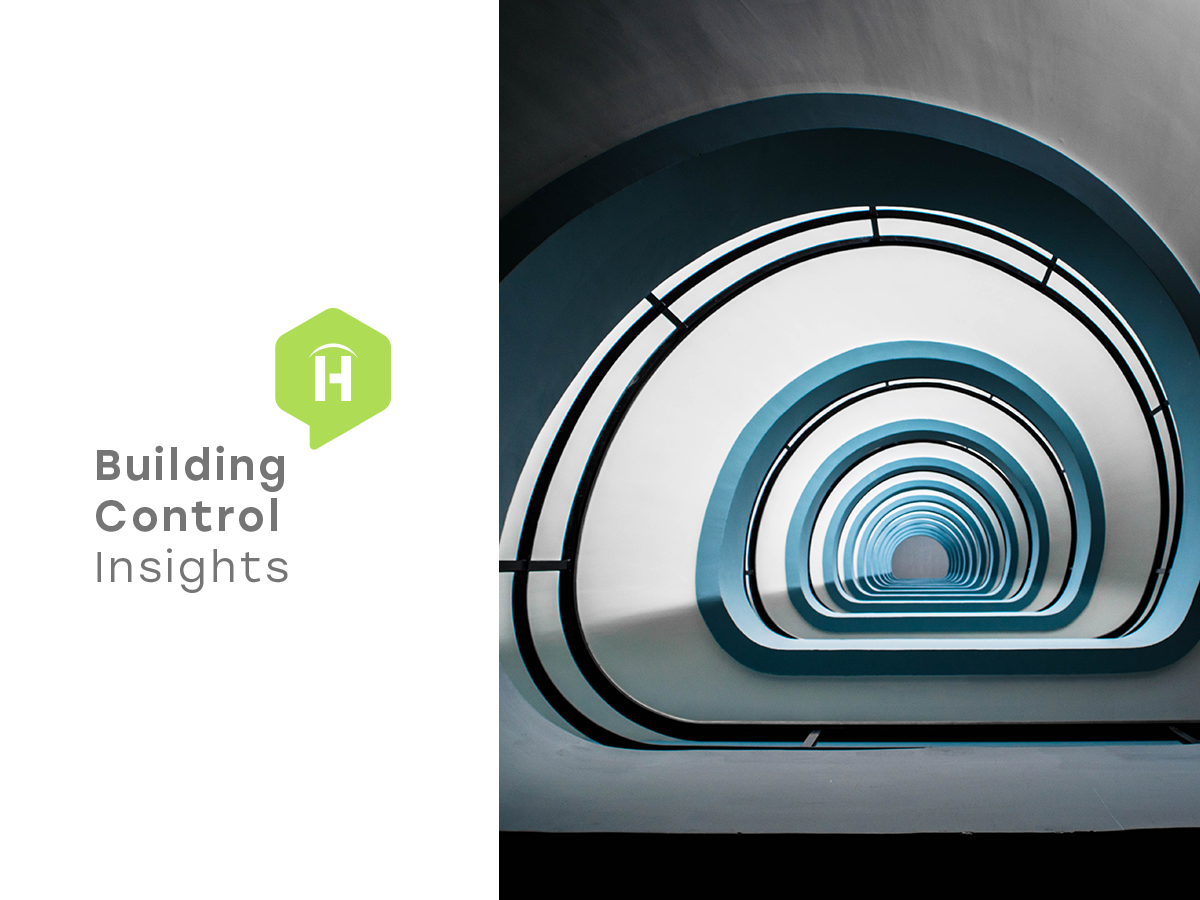 July saw the publication of the Building Safety Bill which represents the single most significant change to regulation in the construction sector for a generation.

The Bill will make changes to the Building Act 1984 and the Regulations made under it and will aim to improve safety and establish a new Building Safety Regulator to oversee a new regime driving improvements in higher risk buildings, although the new measures will have an impact on all projects.

The Bill will aim to implement improvements identified by the Hackitt Review and the outcomes of the consultation Building a Safer Future.

The measures will not only address safety at design and construction stages but will ensure that a golden thread of information passes to building users and that the management and control of premises once in use is addressed. The key to this will be to identify an “Accountable Person” and require the appointment of a competent “Building Safety Manager”.

The Bill also enables the establishment of a new industry led committee to advise on competence to drive improvements across the sector.

One of the key features of the Bill is to introduce the provisions to support a new Building Safety Regulator. This regulator will implement a more stringent regime of approvals for higher risk buildings, making the Regulator the building control authority for these types of buildings. This body will also oversee the safety and performance of all buildings, overseeing local authority building control and Registered Building Control Approvers, the new name for Approved Inspectors.

Addressing competence in the industry and encouraging an industry led approach also forms part of the role of the Regulator as well as establishing competence level for those practicing in building control, whether in Local Authorities or the Private Sector.

Under the current Building Act, the time limits for formal enforcement action through the courts is limited to 2 years. New toughened powers will extend to 10 years for both enforcement and prosecution under sections 35 and 36 of the Building Act 1984. The maximum penalty will be up to two years in prison and an unlimited fine. The proposals will also allow for stop notices which will require works to be halted until areas of serious non-compliance are addressed.

For those providing building control services, changes will require all organisations operating as “Approved Inspectors” to register as “Building Control Approvers” and those providing advice to Local Authorities or Building Control Approvers will need to register as “Building Inspectors”, this is envisaged as being all of those working in a technical capacity for building control bodies whether public or private and a demonstration of competence will be required for registration.

Those working in building control will not be the only professionals affected by the improvements in competency and the Architects Registration Board will be required to monitor the competence of all registered Architects.

Providing occupants of premises with a clear voice has been identified in the Hackitt report as a key requirement going forward and the requirement for social housing tenants to escalate complaints via an MP, Councillor or recognised tenant panel will be removed to enable these tenants to complain to the Housing Ombudsman, effectively speeding up the process.

Developers of new homes will be required to hold membership of the New Homes Ombudsman and there will be a system of sanctions for those breaching requirements.

Once the Bill completes its processes and becomes an Act it is anticipated that the majority of these proposals will be implemented as soon as possible.

At Harwood we are working to ensure we are prepared for these changes and are confident that our staff already meet the highest standards in terms of competency. We are confident that the transition to any new framework can be achieved with the minimum of inconvenience.

Details of the Bill can be found at https://www.gov.uk/government/publications/draft-building-safety-bill